After the poor sporting results obtained at the Tokyo Olympics in 1964 (only one gold medal in horse riding obtained by the Catalan Pierre Jonquères d'Oriola), General de Gaulle wanted France to regain its rank as a great nation.

When the International Olympic Committee awarded Mexico City the organization of the 1968 Olympic Games, sports federations around the world looked for training places located at altitudes similar to Mexico City (2300m).

The idea of creating a pre-Olympic training center took shape under the leadership of Maurice Herzog, then Minister of Sports. Several candidate sites were identified: Val d´Isère, Tignes, Barcelonnette and Font-Romeu. They quickly chose Font-Romeu. The altitude of the site (1850 m), weather and latitude (the lowest in France) were decisive in this decision.

The architect Roger Taillibert was chosen to give substance to the project. It took the form of a vast amphitheater, protected from the prevailing winds and wide open on the awe-inspiring panorama of Cerdanya. The architectural proposal was to create a center unity throughout with continuity between the rooms, the catering, the sports and medical facilities in order to avoid wasting time linked to sometimes difficult journeys in winter conditions. 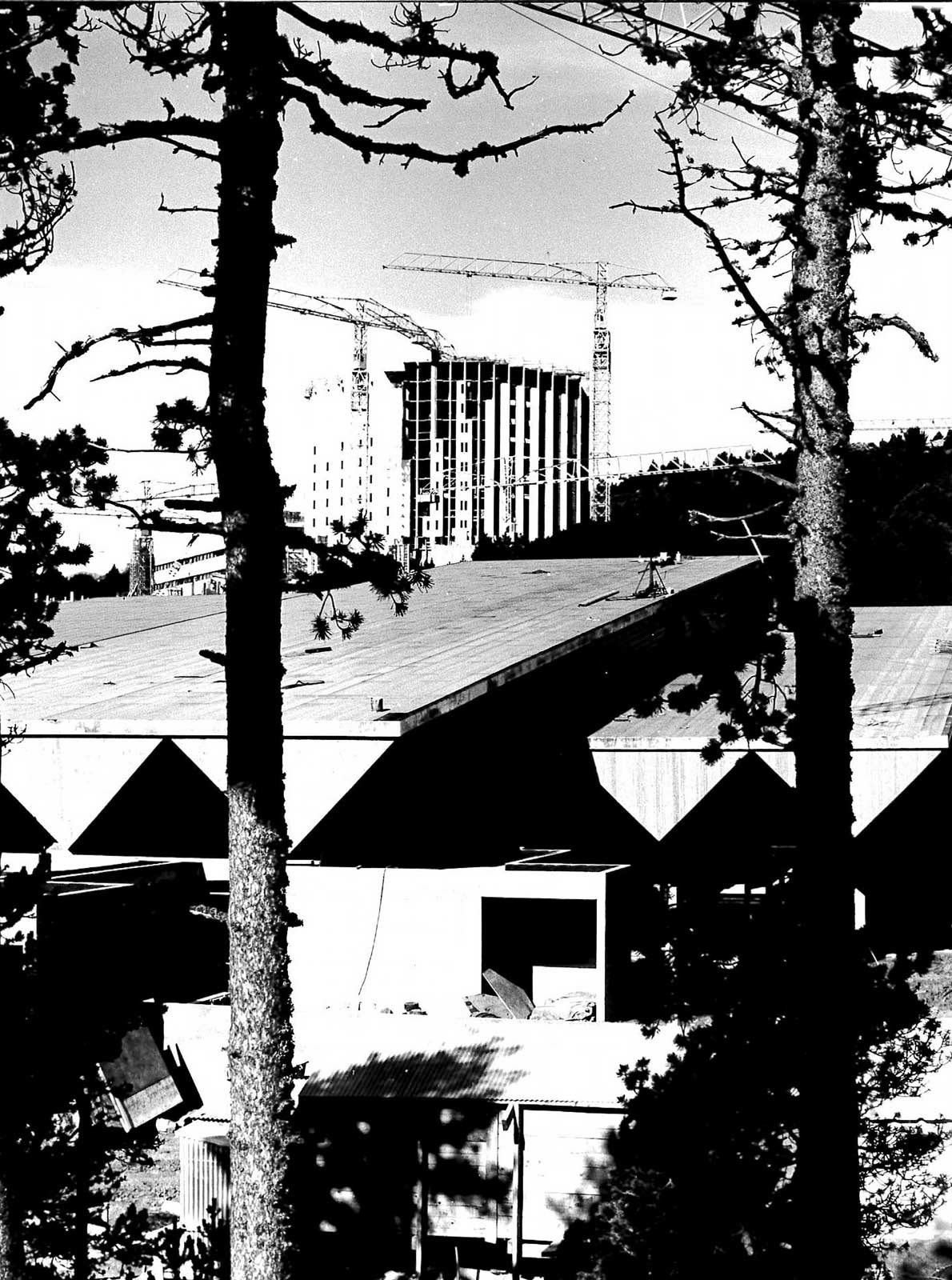 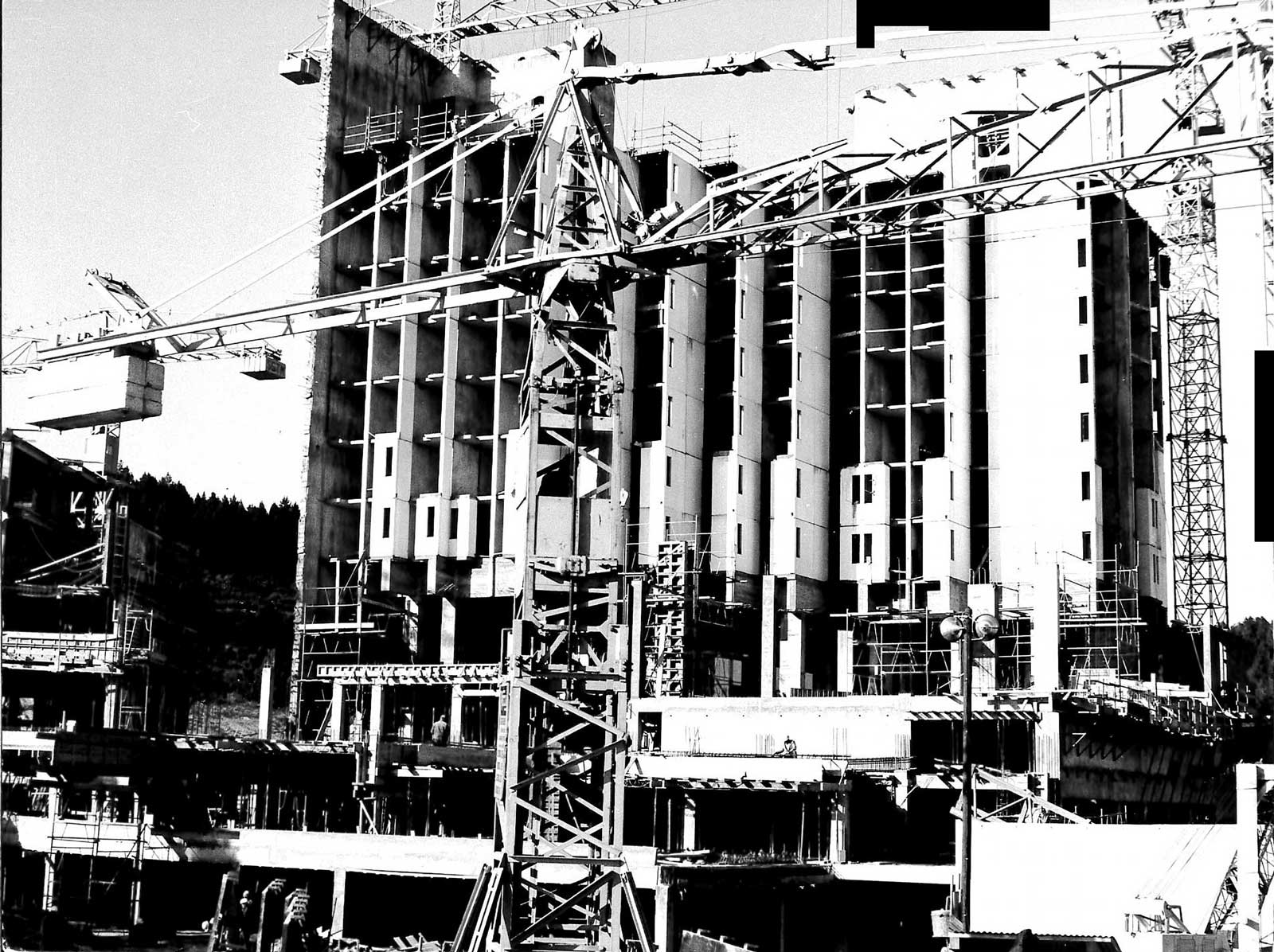 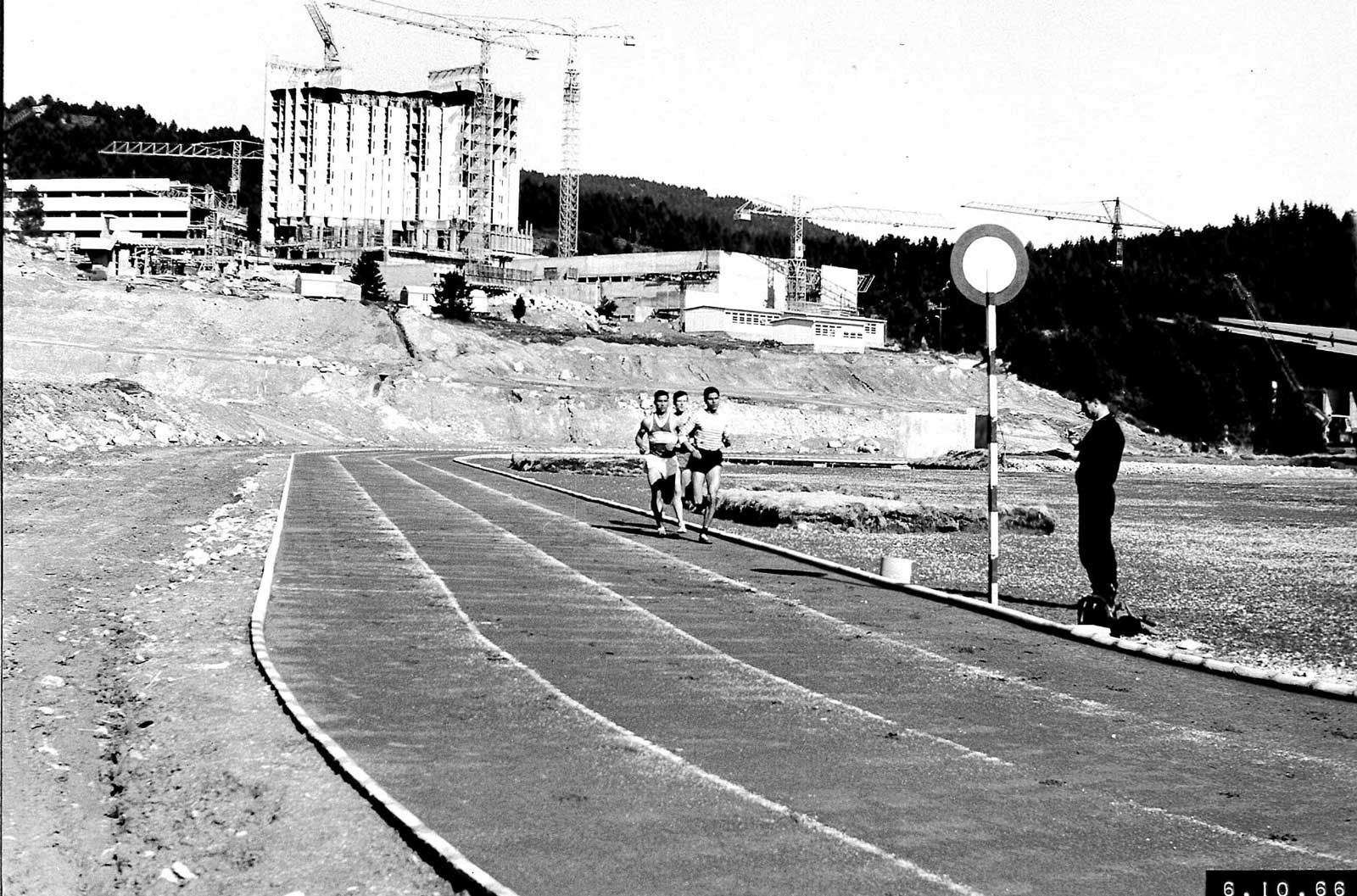 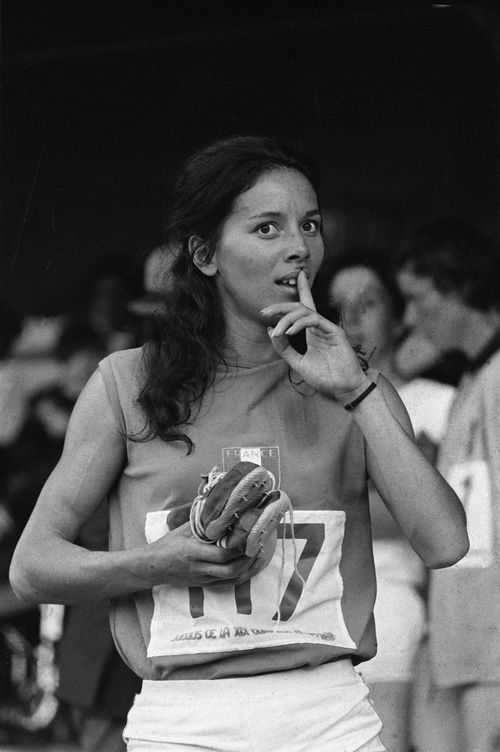 In February 1967, the brand-new National Center for Altitude Training was inaugurated, and the sports facilities welcomed their first athletes. Pre-Olympic preparation can begin ... The greatest champions, French and international, would there on regularly frequent this site.

THE ALTITUDE TRAINING CENTER IS ENRICHED WITH A HIGH SCHOOL AND A SPORTS AND CLIMATE COLLEGE.

Very quickly, the French authorities decided to associate a high school with the Training Center in order to help young French talents succeed in their dual project, sports and education. The first French sports boarding school were set up in Font-Romeu in September 1967. The Pierre de Coubertin College and Lycée Climatique et Sportif welcomes students from the sector and sports scholars from all over France, as well as asthmatic students followed by surrounding health establishments.

All of these young athletes find unique structures there that are suited to their favorite sports and their studies. Since the creation of the training center, hundreds of students have been part of French teams to participate in the Olympic Games as well as other major international competitions.

Today, the CNEA welcomes high-level athletes from around the world throughout the year. Since 1968, more than 200 athletes who have chosen Font-Romeu for the preparation of major international events have been Olympic medalists.

Created in 2009 close to the National Training center, a Sports University Unit (UFRSTAPS ) allows the students to continue training on the CNEA site while pursuing a university course. “L’EQUIPE”, the national newspaper for sport crowned this exceptional synergy by awarding the title of "France's sportiest city" in 2009 to Font-Romeu.

The town and community involvement are als involved in Font-Romeu’s Sporting Heritage in a complementary way through a dynamic policy by offering other peripheral activities and infrastructures, by supporting the local sports association and by proposing numerous sporting events. In 2018, the CNEA celebrated its 50th anniversary and stands out as a base for Olympic preparation in preparation for the Paris 2024 Olympic Games. All of these young athletes find the singular structures there are suited to their favorite sports and their studies. Since the creation of the training center, hundreds of students have gone on to be part of the French Squad at the Olympics and other major international events. 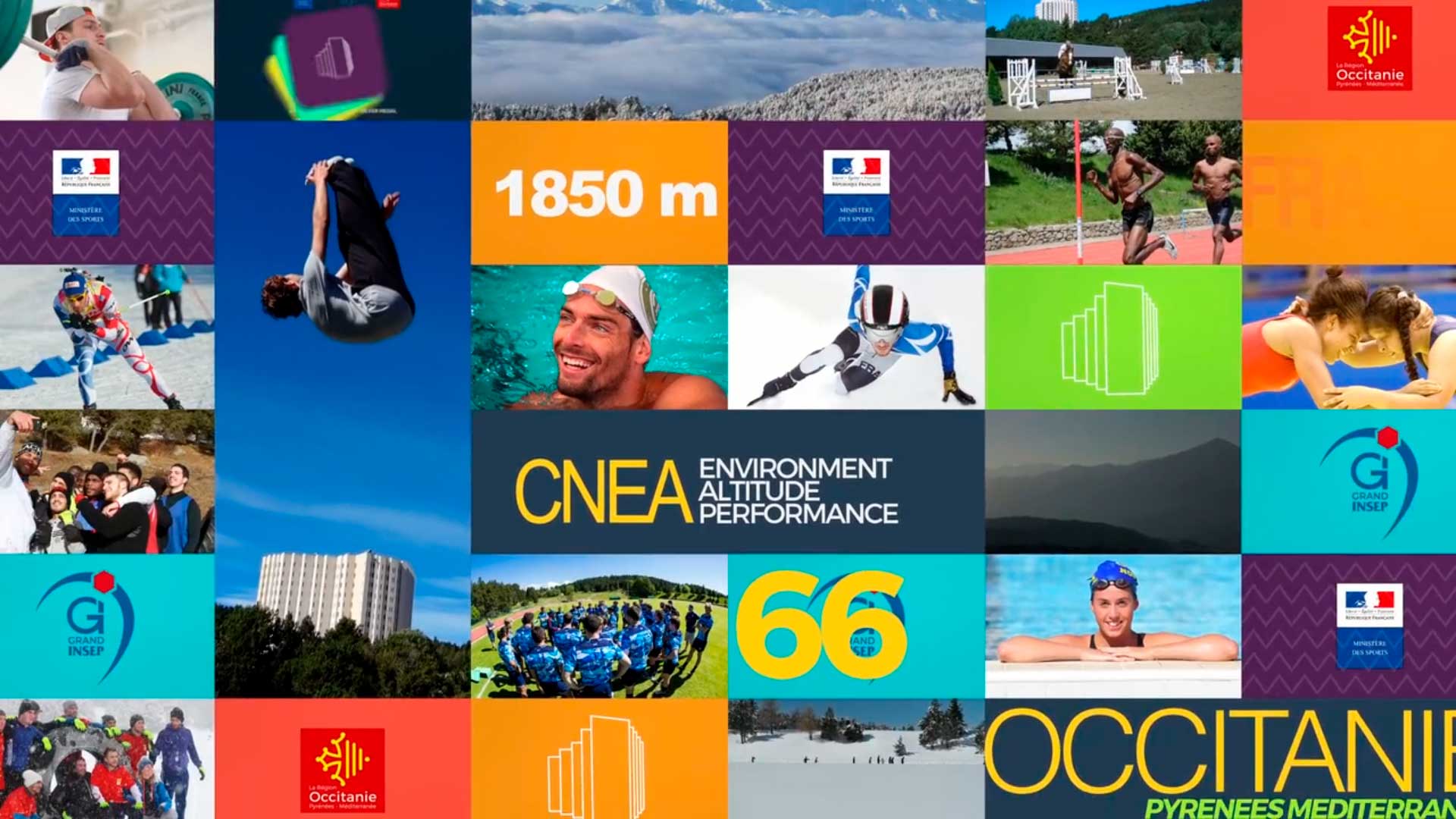